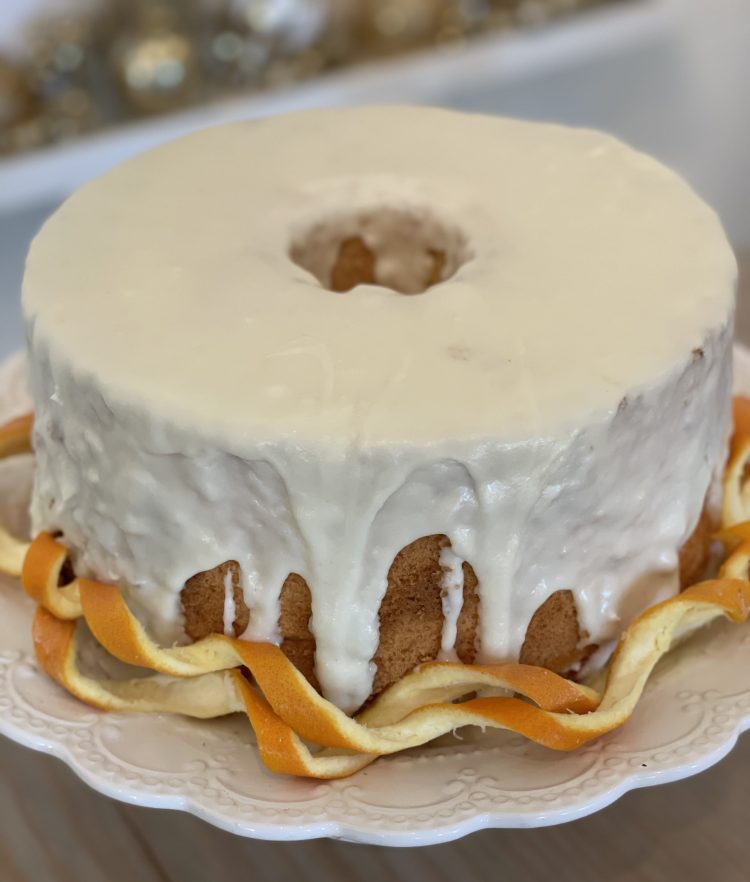 Vera Sigler was born in Richmond, Virginia in December of 1914 and grew up in Newport News, Virginia. She was known to her family and friends as “Vee”. Vera was married to Charles “Chick” Sigler and they lived in Phoebus, Virginia on Mill Creek in a home they built in 1938. Vera started cooking as a teenager. Early on the older relatives in the family would often talk about the delicious pies and cakes that Vera made. Vera’s son Robin Sigler and his friend, Rick Booker, comprised a cookbook with Vera’s recipes and other family members recipes as a tribute to Vera. The volume was lovingly dedicated to Vera, “who was such an energetic and positive force in the life of her family, and for whom cooking was a joyful and creative are for self-expression”. We should all be so lucky to have such touching words written about us. Vera had four children, Robin, Bob, Jane and Jan. And for the most part Vera stayed at home with her children while they were small, and then became a working housewife as the last of the children started school and for most of her life.

After Vera’s children moved away from home and settled down in Hampton, Virginia, Vera felt that the children and extended families should all come together to dine with her and Chick on Sundays. Hence, became the habit of Sunday lunch. The seating was exactly at 12:30 p.m., and if one arrived late, Vera would announce that everything was past its peak and no longer “fit to eat”, although everything was still delicious.

If Vera found out that any of her children were having a party or people over for dinner, she would offer to make anything we would like to help out. It would be impossible to imagine how many casseroles, desserts, and other festive foods she made for her family, friends and neighbors.

Unfortunately, I never was able to meet Vera but she held a very special place in my heart. Mainly, because my husband and I purchased the home that Vera and Chick built in Phoebus and we lived a very happy life there until my husband passed away. My husband renovated Vera’s kitchen for me and made it big enough for the entire family to hang out in. Isn’t it funny how the kitchen is one of the most loved spaces for the family to gather in? Vera’s tradition of Sunday dinner was a tradition that I always carried on. Our entire family would crowd around the dinner table, eat good food and share stories from our week.

When my children were growing up, having my family sit around the table for dinner every evening was very important to me and something I cherished. No phone, no television just family gathered around the table discussing their day. I really felt that was one of the times in our crazy lives that we were able to touch base as a family.

Vera’s son, Bob Sigler (and wonderful wife, Jenny) and her daughter Jane (and delightful husband, Bill) lived at the end of our road in homes that they built on their Vera and Chick’s property. We called our selves “the Mill Creek Crew” I loved when we would all gather together and they were able to share stories of the “land” and Vera and Chick. Such memories really made me appreciate Vera so much more. And honestly, on days when I would be in the kitchen all day cooking a meal, I would think about Vera and all the meals she had cooked in that house. And I would hope that I was making her proud.

After my husband’s passing, I moved to North Carolina to be near my daughters and grandchildren, and I sold my home in Phoebus, Virginia. That house carries so many memories for me and my family and I can honestly say they were all so good. I miss my little house in Phoebus but know it is stilled being loved and cared for by its new owner.

I am going to share two of Vera’s recipes from her cookbook – the first being her glamorous “Orange Chiffon Cake” which was always purchased by the children’s school principal at the school bake-sales.

The second is her “Creamy Walnut Fudge”. Robin wrote in the cookbook that one of his earliest food memories of his mother was at the age of four, when his mother had patiently saved the required ration stamps of sugar and butter to make her walnut fudge to send to her husband who was away in the Navy during the war. We have come a long way from ration stamps and I am sure that is something that most of us could not even grasp, but to know that she saved those very meager rations so that her husband could have fudge is a true testament of her love for him. That to me is true love! (You will find this recipe under recipe menu).

Of course when making this chiffon cake I had help from my grandson, Peyton. You first make the cake batter and then incorporate the egg whites. Make sure you handle the egg whites with a tender hand.

Vera’s Orange Chiffon Cake was a family favorite with orange zest and juice from fresh oranges it make a perfect airy and lightly sweet cake.

cookingwithauntpam
•
Follow
Spending our last day of vacation in Seattle. Back to reality tomorrow.
View on Instagram |
1/9

cookingwithauntpam
•
Follow
Today we stepped out of our comfort zone at trekked two hours away to the Chilkat Eagle Preserve.
View on Instagram |
2/9 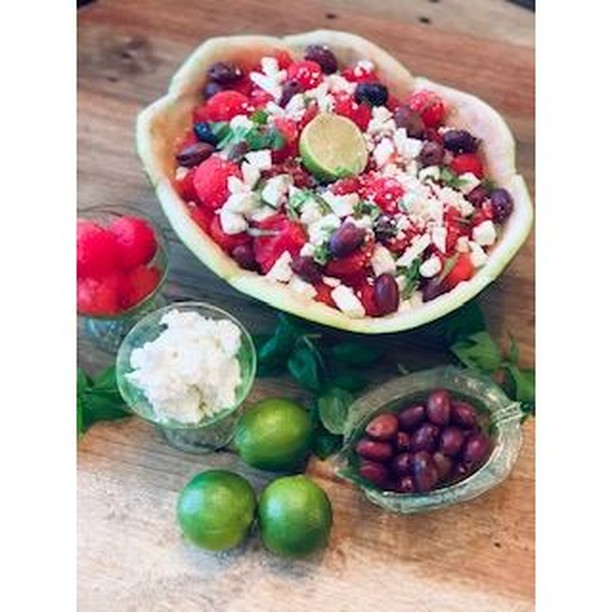 cookingwithauntpam
•
Follow
Watermelon Feta Salad. Looking for the perfect refreshing Summer Salad - You have to try this Watermelon Salad!!!! Go to www.cookingwithauntpam.com. Click the link in my bio to find the recipe!!! #Dessert, #Feta, #Salad, #Watermelon
View on Instagram |
3/9 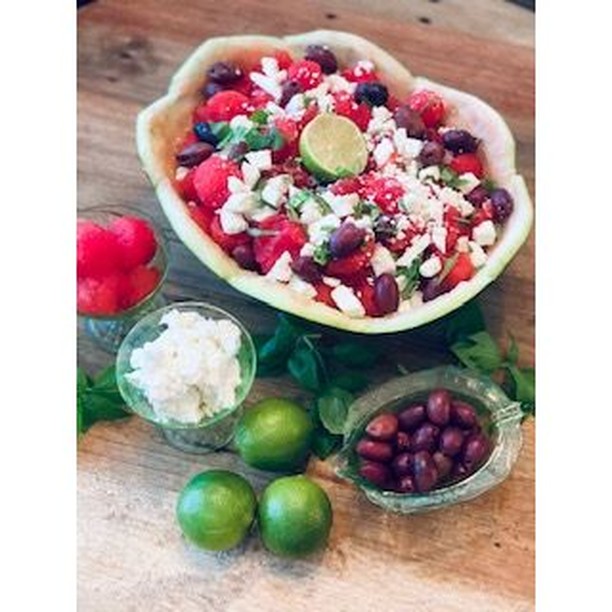 cookingwithauntpam
•
Follow
Today I want to wish a Happy Mother’s Day to the two beautiful girls who made me a Mother. My girls, Holly and Amanda, @greenhousepickersisters @acox332 @hollymbarton, are two of the best mothers I know. They are wives, mothers, business owners and daughters who never miss a beat. They make me proud everyday and I am blessed everyday to have such wonderful daughters.
View on Instagram |
5/9 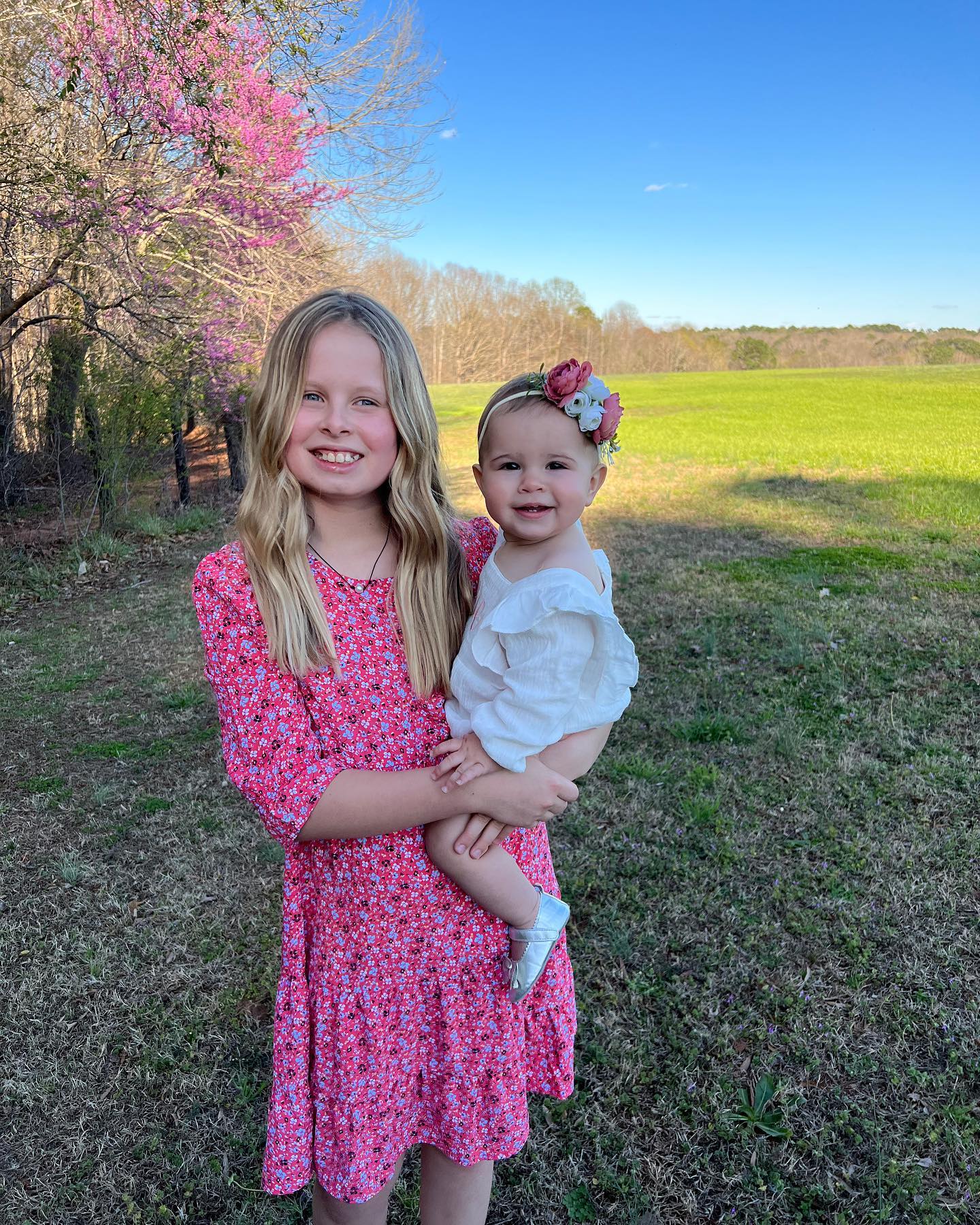 cookingwithauntpam
•
Follow
These are my precious granddaughters, Mia and Nellie June. These girls are my heart and soul and I am so blessed to have them in my life.
View on Instagram |
6/9 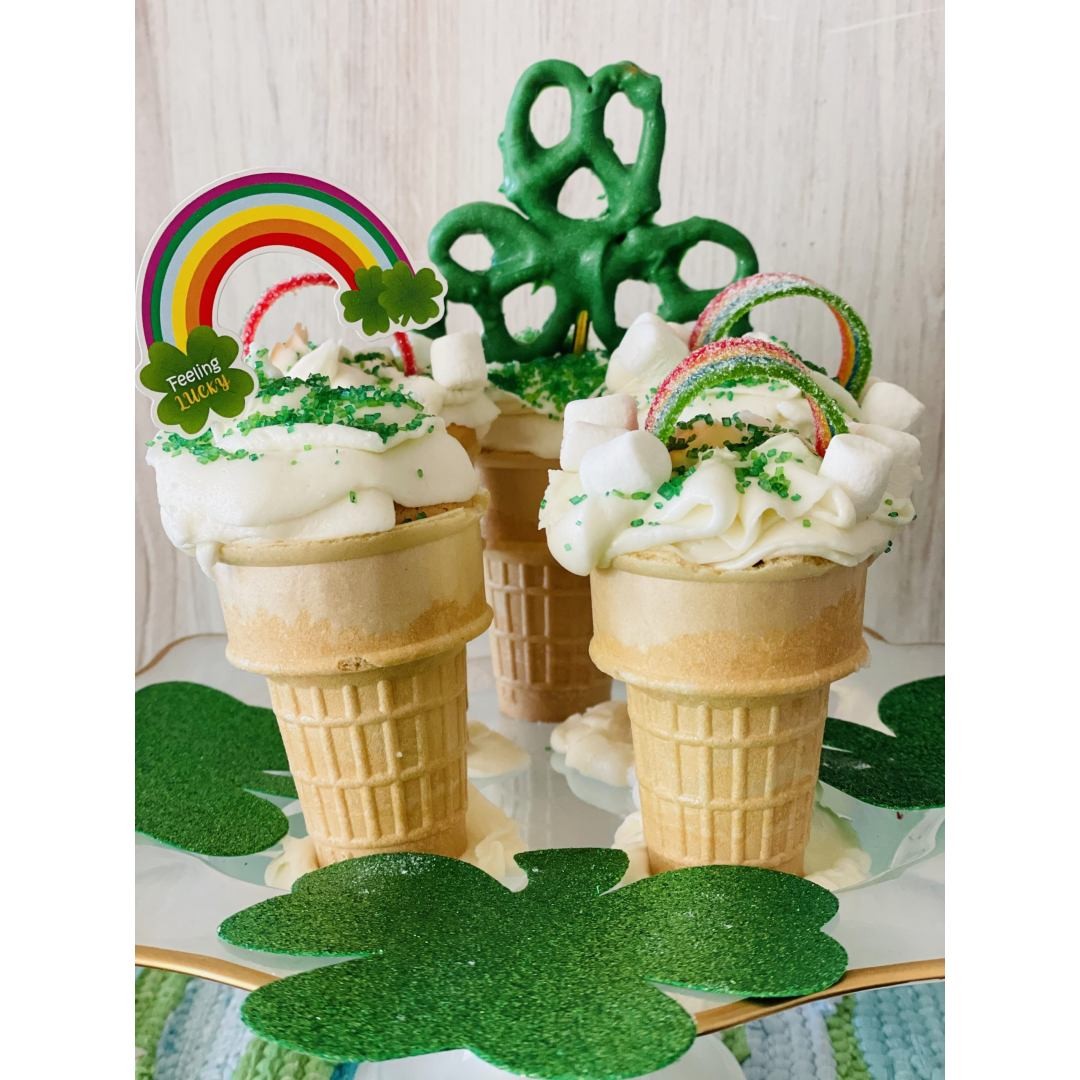 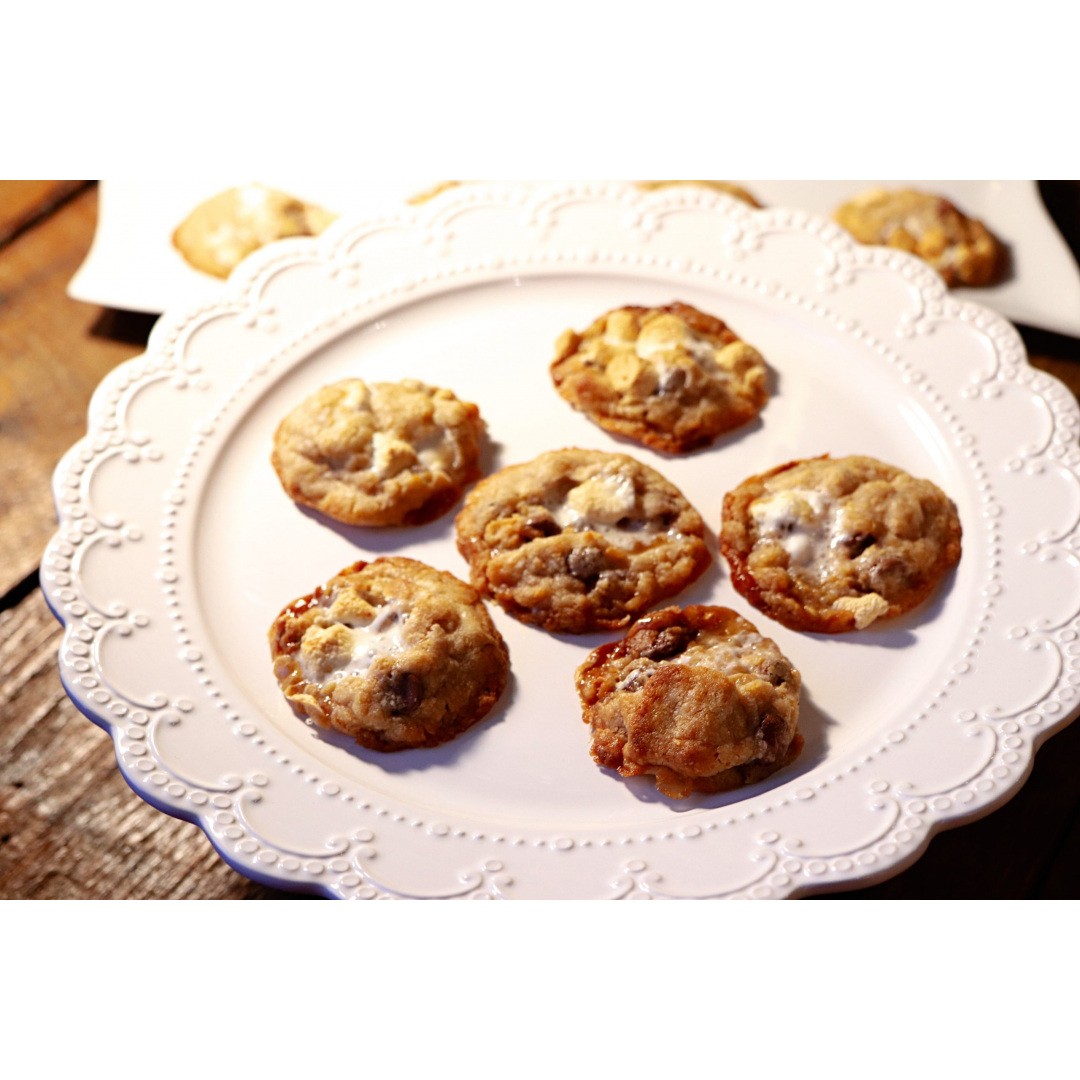 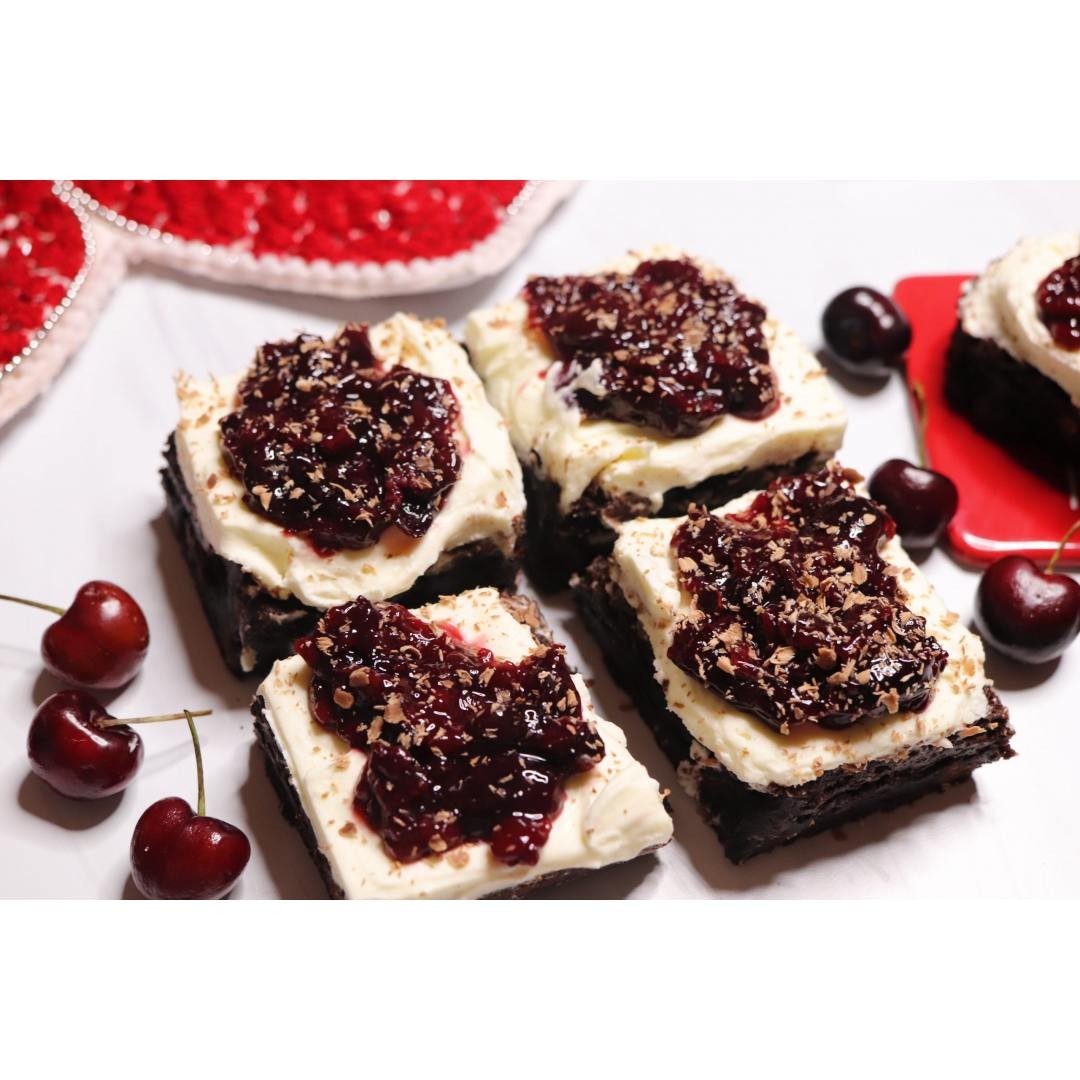